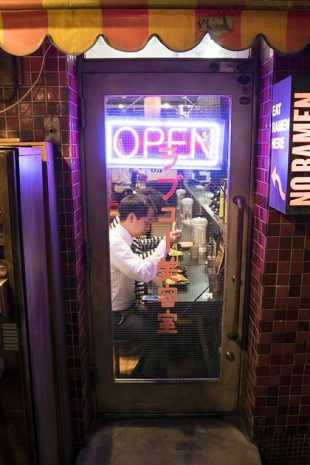 It was 1958, and we were hungry. Luckily, we were near Narutabashi Station, where there are at least a dozen ramen shops to choose from. We sat down to big bowls of steaming noodles, and talked about the news of the day… Khrushchev seems a reasonable new leader for the Soviets, doesn’t he? Then my cellphone rang and I remembered: this isn’t 1958. And there is no train station called Narutabashi. The year was 2014 and we were inside Shinyokohama’s Ramen Museum. 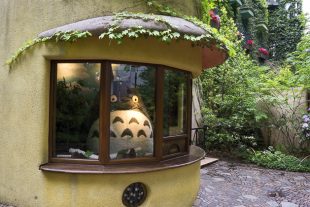 Since releasing Castle in the Sky in 1986, the magicians of Studio Ghibli have come to dominate the world of Japanese animation. Spirited Away, Porco Rosso, Howl’s Moving Castle, and The Wind Rises are just some of the studio’s feature films, nearly all of which have been hailed by critics and beloved by audiences the world over. We’ve been Ghibli fans for years, and made it a point to visit the studio’s museum in Inokashira Park. 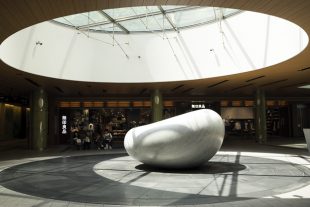 It surely won’t keep the title for long but the tallest habitable building in Tokyo is currently the Midtown Tower, part of the Tokyo Midtown complex in Akasaka. We spent a day checking out the sights around Midtown, including the National Art Center and the tranquil Nogi Shrine. 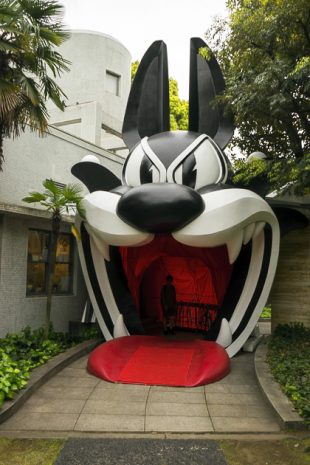 Hidden away on the far side of Shinagawa, off an alley which cuts behind the Laforet Hotel, the Hara Museum of Contemporary Art is not the easiest place in the world to find. But tracking it down might be worth the effort, depending on which exhibition is currently showing. 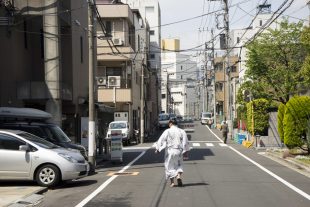 Across the Sumida River from Nihonbashi, Fukagawa is one of Tokyo’s original fifteen wards. We spent a day wandering around its uncrowded streets, allowing the district to surprise us with an excellent museum, a tranquil garden and, for lunch, a delicious bowl of the neighborhood specialty, Fukugawa Meshi. 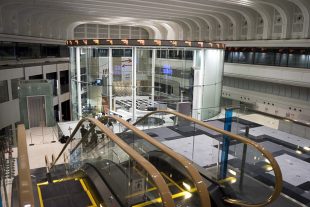 The world’s third-largest stock exchange is found in Tokyo, headquartered in the financial district of Nihonbashi. Guests are welcome to visit the complex, and watch the high-stakes action from a platform above the main trading floor. 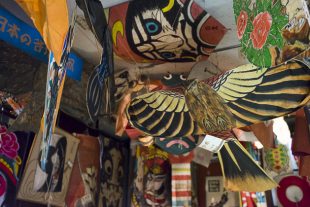 Between the shopping mecca of Coredo Mall and the Tokyo Stock Exchange, we came across a quaint museum which feels completely out of place in modern Nihonbashi. The small and cluttered Kite Museum is hidden away without fanfare above Taimeiken, one of central Tokyo’s favorite restaurants. 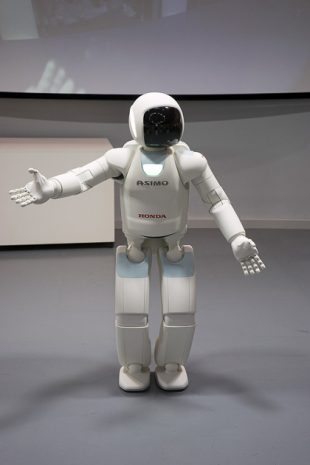 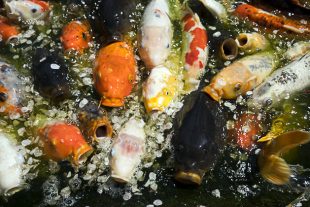 There was a time when one could see the entirety of Tokyo, or Edo as it was then known, from atop Atago Hill. Today the view is obscured by a wall of skyscrapers, but climbing the steep hill is still worth the effort, thanks to the presence of the Atago Shrine and the adjacent NHK Broadcast Museum. 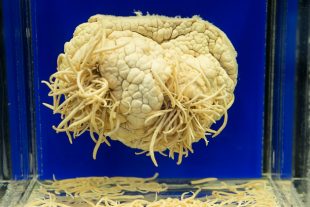 The Parasitological Museum of Meguro

It’s not the best place to take a date, nor would you want to visit after eating a large meal, but the Parasitological Museum in Meguro makes a wonderful excursion for when you… I mean, it’s fun if you’re in the mood for… Or, it’s interesting for those who… You know what? I’m drawing a blank. I can’t think of a single non-creepy reason to visit the Parasaitological Museum. Unless you’re a professional parasitologist. (Even then, the very fact that you’re a parasitologist is kind of creepy.)