Almost everyone knows a little about origami, the Japanese art of folding paper. But for a deeper understanding, we visited Tokyo’s Origami Kaikan (Origami Center) in Bunkyo, where we had the opportunity to learn at the feet of an ancient sensei. 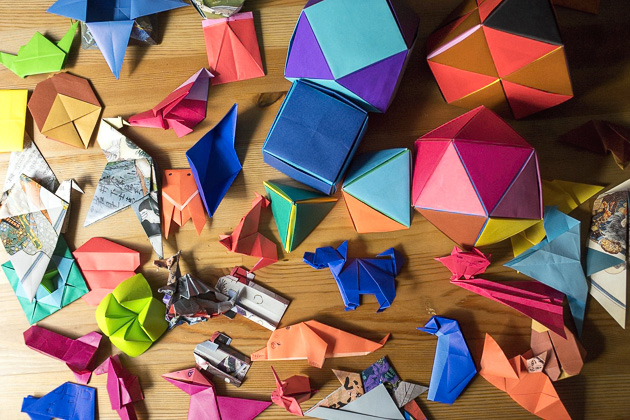 In its most pure form, origami is the art of folding a square sheet of paper. Swans, frogs and balloons are among the most well-known shapes, but there are artists who can fashion simple paper in unimaginable ways, using nothing but folds. Many architects study origami and incorporate its techniques into their designs, and it’s a popular diversion among mathematicians, who are capable of creating intricate models.

Origami has always appealed to me, but it wasn’t until we arrived in Tokyo that I allowed myself to delve into the art form. I bought a few books and stacks of paper, and created a bunch of animals and modular geometric shapes. There’s something entrancing and meditative about the process, and I suspect that I’ve found the hobby which will distract me in my old age.

Old age was certainly on my mind during our visit to the Origami Kaikan. While browsing books on the third floor of this multi-story center, we were invited to sit down at a table with a man who was over 100 years old. He was whipping out origami shapes with frightening speed, and we tried our best to copy his instruction. He spoke not a word throughout the session, though he did frequently grunt with impatience when we couldn’t keep up. 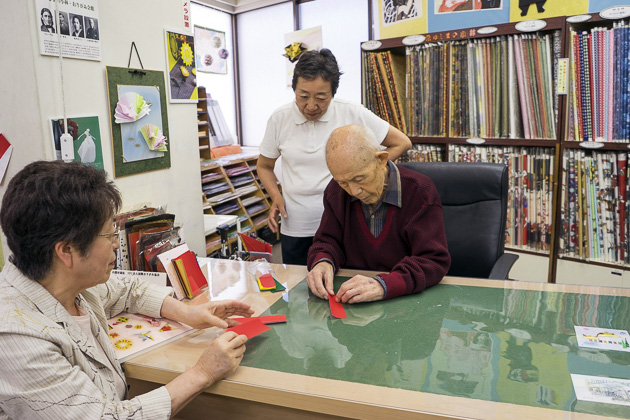 The lesson was in creating pencils, and we learned as swiftly as possible. Our first couple pencils were clumsily-done, but fortunately the learning curve wasn’t steep; this was a simple shape, with only a few folds required, and soon we were spitting out pencils like a factory. Master’s grunts gradually softened until they almost sounded like grunts of approval.

Origami Kaikan is listed as a Cultural Treasure of the Bunkyo Ward. It’s been in existence since 1858, when it was established as a paper-making center. Paper is still produced here today, and visitors are welcomed into the studio on the fourth floor, although it was closed during our trip. The Kaikan also puts on frequent origami workshops for specific models. These sessions are mostly in Japanese, but since you’re just watching someone fold paper, that’s not a deal-breaker.

Location of the Origami Kaikan on our Map 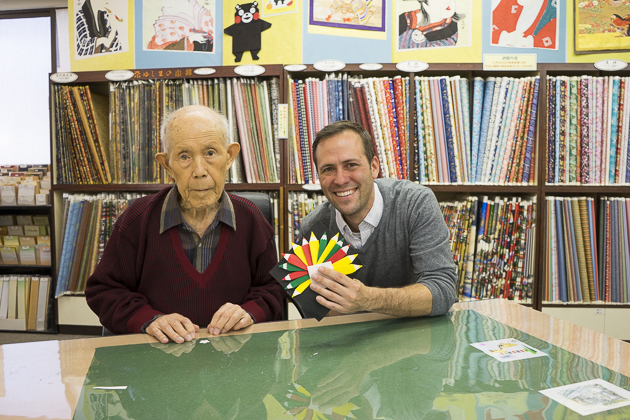 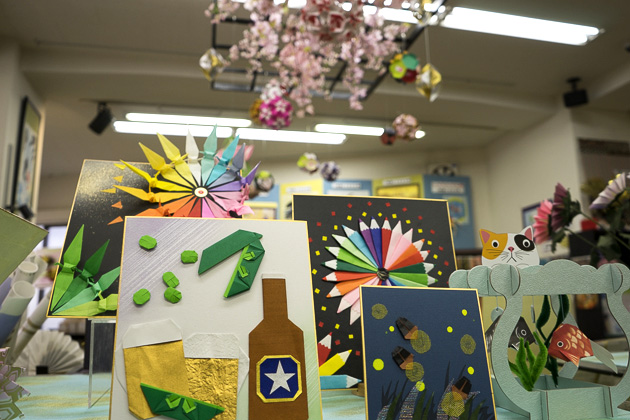 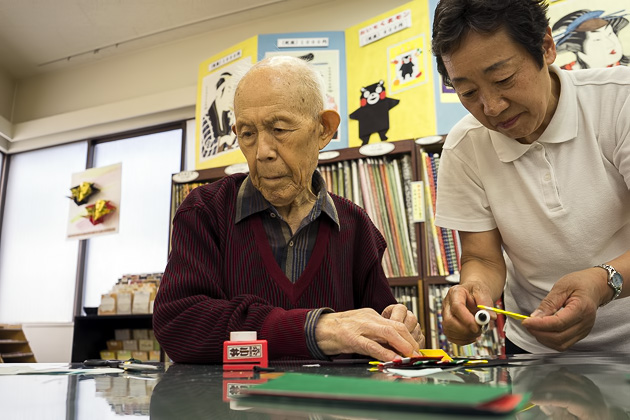 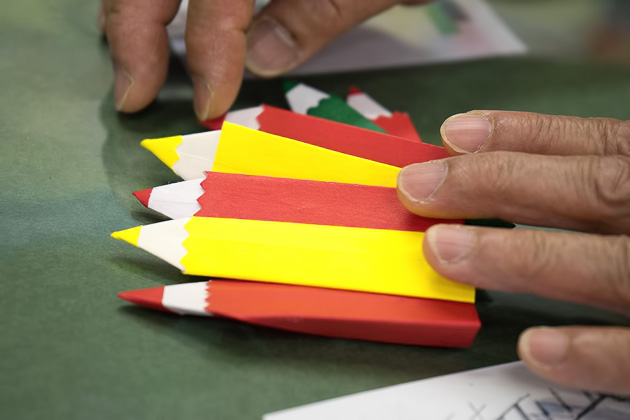 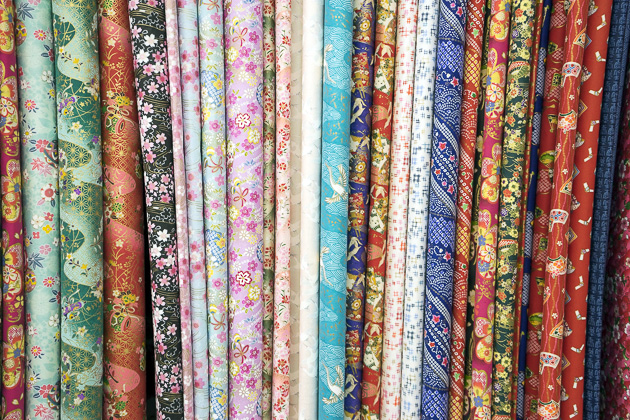 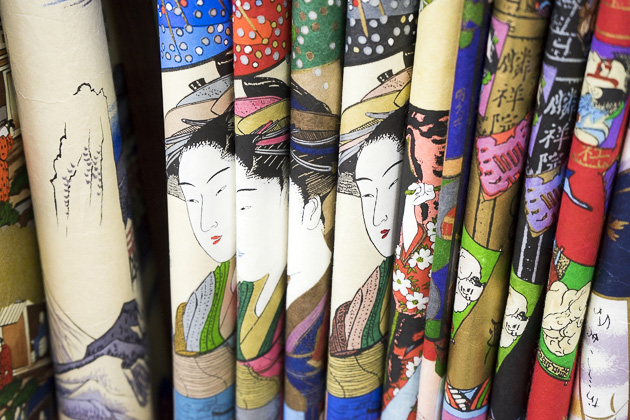 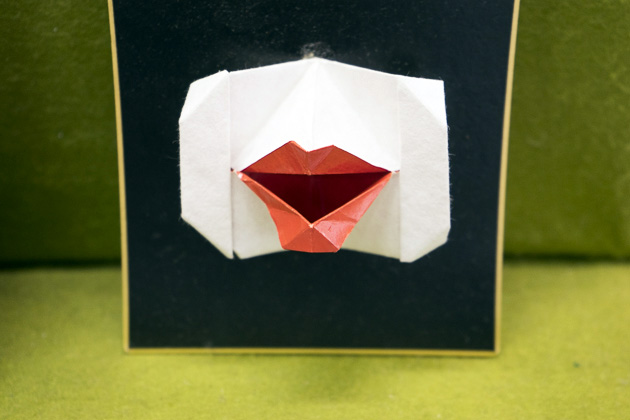 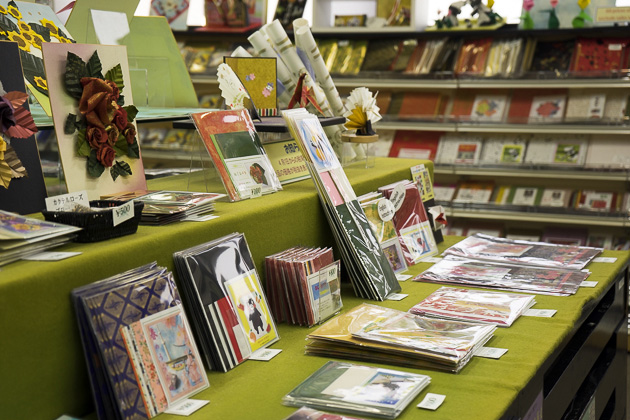 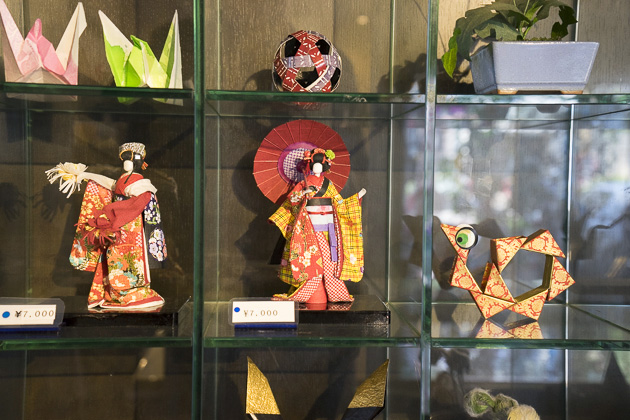 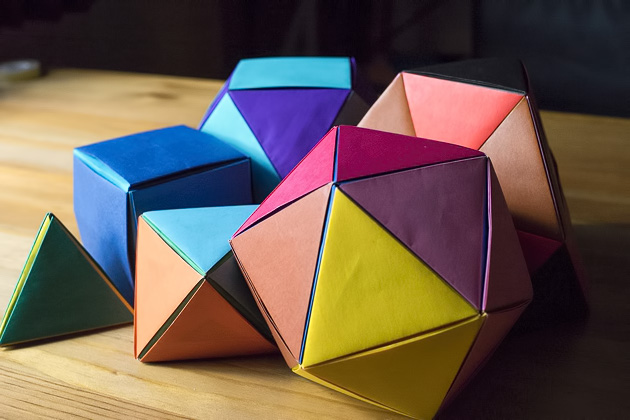 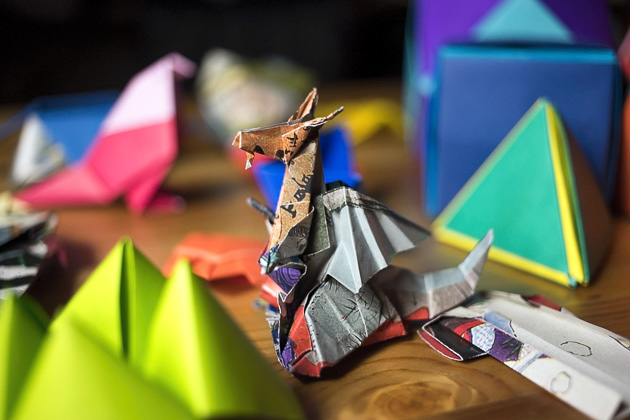 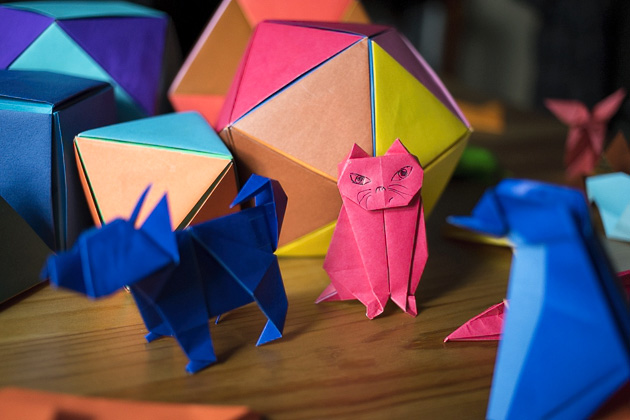 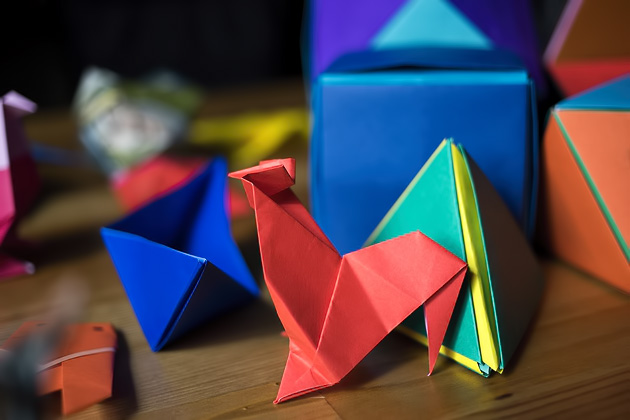 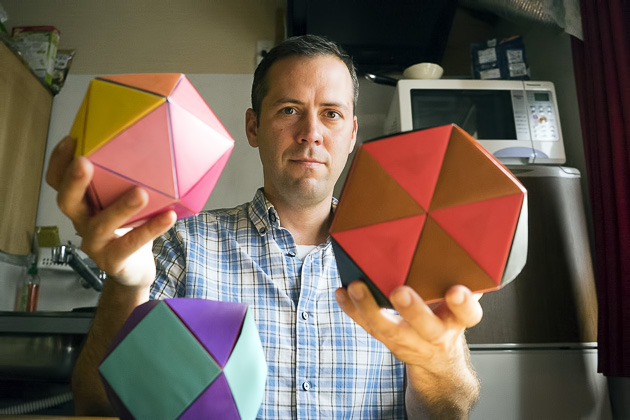 July 2, 2014
Folding Paper at the Origami Kaikan Almost everyone knows a little about origami, the Japanese art of folding paper. But for a deeper understanding, we visited Tokyo's Origami Kaikan (Origami Center) in Bunkyo, where we had the opportunity to learn at the feet of an ancient sensei.
Michael Powell
For 91 Days